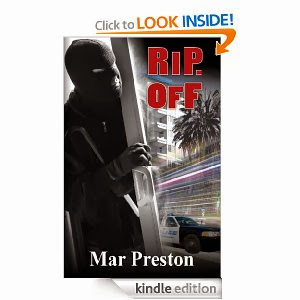 You like cop shows? Sure, you do. There’s no mystery about TV police procedurals. Think of Castle, NCIS, the Criminal Mind. Then there’s the classics like NYPD and Hill Street Blues.

In book form, cop shows are called police procedurals. Police procedurals tell the story of the crime from the point of view of the detectives solving crimes, whether it’s Law and Order or The Wire, which balances the story between the good guys, the cops--and the criminals.

I write two series of police procedurals, one set in the Santa Monica Police Department, the other in a fictional mountain village in Central California. The Santa Monica cop is a city homicide detective: in the village series, the crimes are solved by a Bakersfield Sheriff’s Department Deputy working homicide and a lowly security patrol officer.

I’ll bet you’ve always wanted to see behind the blue curtain into the real life of the working detective. Not the time sheets, writing reports, and budget stuff. Just the moments of fast action that makes your heart race. But before you sit down to write a police procedural, get your facts straight. City police departments don’t usually patrol country roads: the sheriff’s department does.

But say you don’t want to write a police procedural. You’d just like to snag some time for yourself and curl up with a good page turner.

Here’s how you can tell in the first chapter whether you’ve got a good one or not: 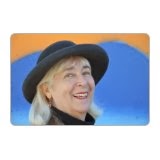 Also:  Here’s a link to Stop You’re Killing Me, a great site that pulls together everything you’d like to know about mysteries, police procedurals included.