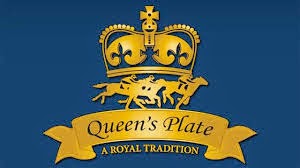 Today was event day for the 155th annual Queen's Plate Race at Woodbine Racetrack and I went!  The Queen's Plate is the first of three races that make up the Canadian Triple Crown. (The other two races are the Prince of Wales Stakes and the Breeders' Stakes later this summer).  Although I've seen lots of horse racing over the years, I haven't been to the track since about 1997. 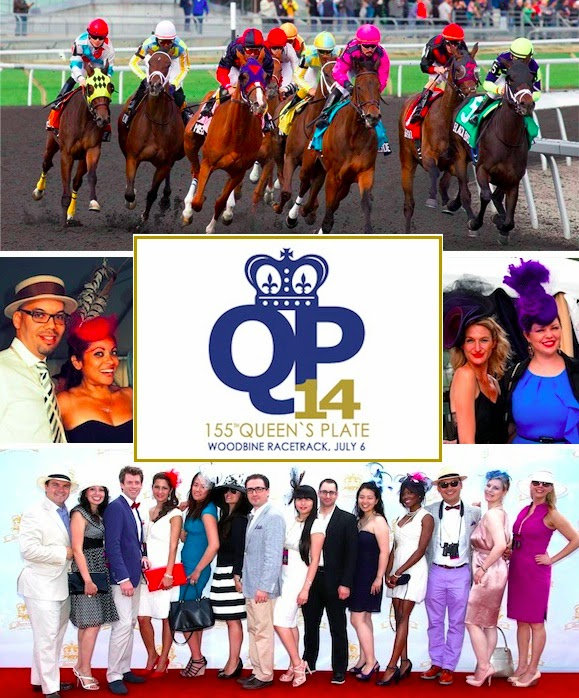 Today was a real hoot!  The events in and around the track were fun - live music, food booths, themed cocktails, and a lot of people watching!  The people watching was almost better than the race itself.  A lot of people really dressed for the event - almost like they were in wedding attire.  I particularly got a kick out of the women's hats and fascinators, some were beautiful and others were just outrageous (meanwhile I was wearing my tired old cap that I wear everywhere).


As for the races, well, they were great overall. I placed small bets (generally $2 to show) on a few races. Won a couple, lost a couple.   For the main event I had a triactor, and  two of the three horses came in, but the other one I'd chosen came in fourth - damn it!  In any case, it was a terrific day and once again it was great to do something different.  I probably won't wait another 15+ years to go to the races again. And next time I go to a Triple Crown event, I'll be sure to get a helluva hat to complement my outfit!