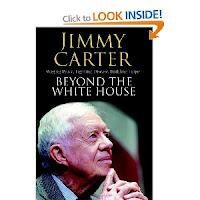 I've had two long vacations in the last six months had a chance to do some reading, finally!  Here's a quick look at the last few books I've read:

Beyond the White House by Jimmy Carter
Wow, he's been more effective and more productive in his post-presidency years than he was in office.  I learned a lot from this, about all sorts of things, including foreign relations and diseases.  A tad self-serving (but how could it not be?), but a thoroughly enjoyable read!  Kudos to the Carter Center. 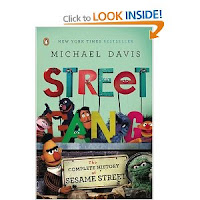 Street Gang by Michael Davis    Okay, so this is a history of Sesame Street, but is is SO MUCH more than that!  It's about education and educational theory, social policy, economics, Disney, income levels and differences, inclusiveness... and Gordon was a cokehead.  Fascinating story. 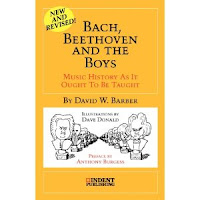 Bach, Beethoven and the Boys by David W. Barber  Pretty good, I guess. I know nothing about classical music and I wanted to get a basic foundation out of this.  However, it was a bit more on the people and their (personal) lives than about the music and its impact/importance.  Having said that, I still enjoyed it because they style of writing was great: irreverent, tongue in cheek, witty, funny... 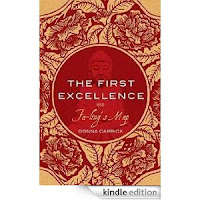 The First Excellence by Donna Carrick     Despite the fact that this blog post has three fiction books on it, I rarely read fiction.  The First Excellence is the first mystery I've read in quite a while and I really enjoyed it.  The story has many layers, tied together very smoothly.  I actually wrote a review of this one on Amazon.com.  A wonderfully mysterious escape. 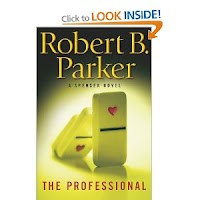 The Professional by Robert B. Parker   Hmm... I guess this will be the 2nd last Spenser book :(    I wonder how complete this (and the yet to be read Painted Ladies) were at the time of Parker's death?  I love Spenser and have read every single one of them.  This wasn't one of the best, but I like getting together with old friends. 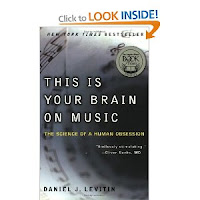 This is Your Brain on Music by Daniel J. Levitan    Interesting, clever, edifying, down to earth.  I learned a lot from this one and enjoyed the way Levitan explained things.  He gave great examples to illustrate his points and spoke in plain, simple language.  The subject matter was at times a tad out of my league, but that didn't seem to diminish the enjoyment index. 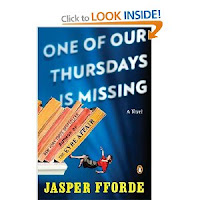 One of Our Thursdays is Missing by Jasper Fforde  I love Fforde and the Thursday Next series.  Love them, love them, love them!  I also love the Nursery Crimes books and am anxiously awaiting the next one.  Jasper Fforde is awesome!  He is one of a handful of fiction authors that I turn to without question, without hesitation.  Funny, clever, many oblique or inside jokes, brilliant literary references and send ups.  Keep 'em coming! 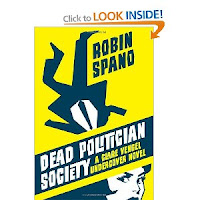 Dead Politician Society by Robin Spano
What can I say? I've met Robin several times and our professional lives have overlapped here and there.  I knew before reading this that I would enjoy it - and I did, very much so.  Spano's sleuth is Clare Vengel and Clare rocks, the mystery is solid, the dialogue is snappy.  I can't wait to see what she gets up to next in her coming release Death Plays Poker (Fall 2011). 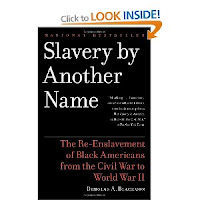 Slavery By Another Name by Douglas A. Blackmon
This book will wake you up and make you angry.  Blackmon tells the story of how blacks were treated in the years (roughly four decades) after the end of the Civil War. The research and sources are solid, the personal strories are poignant.  Blackmon aims a magnifying glass at topics that make people uncomfortable but that shouldn't be ignored. Should be required reading for any course on American History.
Posted by Jill at 12:08 AM