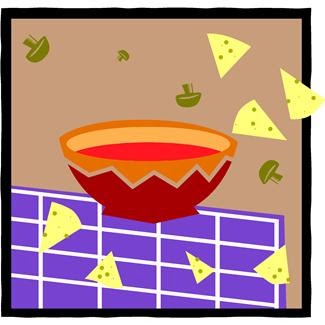 Someone Has To Die by guest author Autumn Birt

Today, I have guest author Autumn Birt and she discusses killing off characters. It's not as easy as you might think....

Someone Has to Die

There is a war. Brave heroes face countless obstacles, horrible foes, and great odds. Yet, somehow, everyone walks out with a handful of scratches. What the heck?!
I admit it, I hate it when my favorite character dies. I’ve put down novels when too many characters that I’ve come to care about are killed off. But there is something too sappy sweet, too fantastical, when no one dies. Bad things happen during battles. People get hurt. Someone will perish.
And I don’t just mean secondary or tertiary characters. I mean the ones that kept you reading the novel. Only minor injuries after insane quests used to be a pet peeve when I was a reader. When I began writing my epic fantasy series, the Rise of the Fifth Order, I realized I had to live up to the expectations I had when I merely read fantasy. I was going to have to kill someone off.
I think my first reaction was “!?!???!”
After I stopped hyperventilating, I started wondering who?
I’m writing book 3 of an epic fantasy series. I love all of my characters, even the ‘bad’ ones! The thought of losing one of them after having shared (created) their hopes and plans for the future… well, it gives me a new perspective on why some authors never have a character die. But that isn’t the type of story I wanted to write… or the one I was writing. As the chapter numbers kept rising on the final book in the series, I knew I had to make a choice.
How does an author choose which character dies?
The situation could dictate it. Maybe only one or two characters are in extreme danger? For me, that didn’t apply. There is a war, everyone is facing danger. Any one of them could make a simple mistake, fall into a trap, or be in the wrong place. I was actually going to have to make a choice. At some point… I kept stalling. 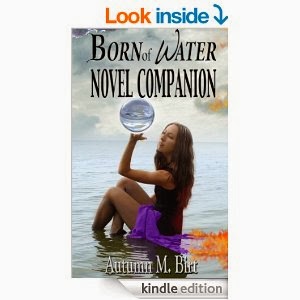 Then I realized, if I couldn’t choose and any of the characters were just as likely to die, there was another possible solution: a random Yes/No generator!
Talk about a way to come up with a plot twist?! It removes the emotion from the decision, allowing the author to step back and simply see what fate offers. I wrote down names, hit a random generator button I found online a few times and wrote down the results. End of story.
Not entirely. Oddly, the results matched what I’d already been thinking. I think it may have been rigged. And the problem was, it felt like a cop-out. I wasn’t pushing the story to the depth, emotionally, that it could go. But I needed to keep writing if I was ever going to finish, so I went with it.
In the end, the moment, and character, offered itself. And it wasn’t the one from the random yes/no generator. It was someone I hadn’t written down, probably because I would never have considered letting them die, much less planning their death since book 1! It fit the story in ways I had never seen and explained actions at the end that I knew would happen but hadn’t known why. I was good with it. It felt right. Even if it hurt. A lot.
And that really is the bottom line: Not letting anyone die can subvert the impact of a novel as much as choosing the wrong person.
I’ve already begun the outline of my next WIP, which will be a darker fantasy than the one I’m 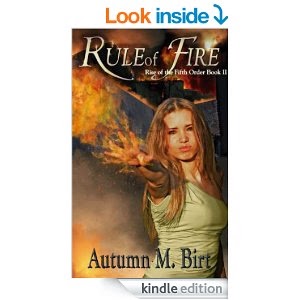 finishing. More people are going to die. I hope that the story unfolds similarly to Spirit of Life, the final book in my epic fantasy series, and choosing won’t be an issue. If it is, I haven’t given up on the random generator idea! Actually, after recent posts at the Guild of Dreams on the lack of disabilities and mental illness in fantasy, I’m thinking I need some gaming dice or at least number assignments for levels of injury. There is more to battle than life and death. Short term injuries, long term disabilities, death of friends or family, mental impacts, all of these things are relevant in life and our writing. I want to be a brave enough author not to shy away.

What about you? As a reader, what do you think when a character dies, or doesn’t? As an author, do you have problems killing someone off or is planned from day one (and does that make friends hesitate accepting dinner invitations?!)?
__
Do you want to help make Spirit of Life, book 3 in my epic fantasy series, happen? I’m running a Pubslush campaign and would love your support. What, you’ve never heard of Pubslush?! Follow the link and check it, and my campaign, out. I’d love to hear what you think!

Links (if the above are broken)
Pubslush: http://SpiritofLife.pubslush.com
Disabilities: https://fantasycollective.wordpress.com/2014/02/22/the-challenging-and-the-challenged/

Who Are You Inviting?

I'm not sure if other writers feel this way, but for me, when it comes to writing, I need to have a solid idea of who my characters are before I start.  I may not have every tiny detail worked out, but I have a good idea of their general personality traits, their flaws, their strengths. 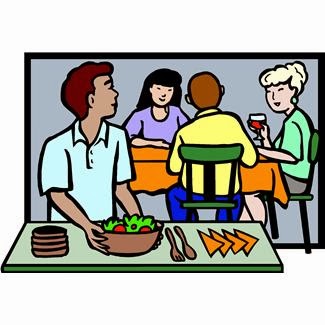 I liken this to hosting a dinner party.  Long before I plan the menu or select the vino, I think about who to invite.  Which guests will mix well with the others?  What common bonds might they share?  I may think to myself that I surely have to invite Tyler - he's always good for jokes and injecting humour into an evening. And of course, I have to invite Jim - he always has wild stories to tell.  Julie just got back from a trip to Brazil and I can't wait to hear about the trip.  Donna will probably bring her guitar and after dinner drinks may turn into a sing-along.  And I know that if I invite both Liz and Andrew, there will likely be a heated debate about politics or current events since they are polar opposites.

You get the idea. 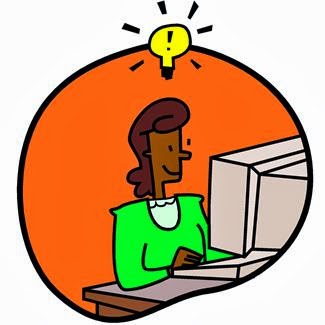 Once I know who I'm dealing with, the plot slowly starts to come together.  If I know Andrew is a bit of a hothead, then it will be easy for me to thrust him into situations and know just how he will react.  And when it comes to dialogue and Tyler - piece of cake because I know he will crack wise at any opportunity.

There are all sorts of charts and lists that one can create (or find online) to help you with character development, but I don't use any of those.  I'm fairly loose about backgrounds - what I do for one I may not do for another.  But generally, for most of my main characters, I'll figure out:


The list could go on and on (do they prefer Coke over Pepsi, Apple or Windows, are they afraid of heights, do they have/do they like pets, do they have any allergies, etc.) but the above points usually give me an idea of who my character is.  And that's a great start!
Posted by Jill at 8:59 AM No comments: