Me and My Nasty Characters
Guest post by Lisa De Nikolits

“Tell me, did you purposely try to come up with the nastiest, most unlikeable characters ever, or did that just happen naturally?”
I had no idea how to reply, so I just stared at the woman who had asked the question.
The woman had recently finished reading The Witchdoctor’s Bones and when we met up at a reading, she followed me to the far side of the room and, with my back against the wall, she wanted answers.
I tried to figure out whether she was wondering if the nasty bits emanated from my own personality, in which case she probably thought I should be on a therapist’s couch instead of standing there chatting to her.
But mostly I was wondering which characters she was referring to, and why she had found them to be as obnoxious as she did; I mean sure, there were some evil people in the book, that’s why it was a psychological thriller, a murder mystery, but even the bad guys had one or two redemptive qualities that created some empathy between them and the reader but perhaps this was an erroneous assumption on my part.
I tried to recall what some early reviewers had said of the characters:
“…they do remind you of characters you've encountered in a late-night screening of Moulin Rouge. You know, the kinds of people you don't naturally gravitate toward but whom you're unable to ignore. You're drawn in. Illicit love, rejected love, misfired love, machinations of all sorts, and all involving characters of dubious integrity and (in some cases) of questionable sanity.” – Doug O’Neill, Canadian Living Magazine.
Rob Brunet (Stinking Rich) called the characters “seemingly normal,” with the book “a lusty dusty romp, with excursions to the nastier regions of human desire.”
Liz Bugg (Calli Barnow Series) called the characters intriguing and Terri Favro (The Proxy Bride) dubbed them sometimes twisted, but none of the reviewers appeared to find the characters as deeply nasty as the reader who had me pinned with my back to the wall, a reader who clearly wanted some explanation.
“Morality,” I finally offered and she looked even more confused. “My books are all very different, right?”
She nodded.
“And if you’re looking for any common denominator among them, it’s this; they all explore human morality. I like to take people and put them into unusual situations and then see what unfolds. It’s like a pressure test, see who breaks first, and how they break, and what the consequences might be. And do I try to create nasty characters? No, I don’t. In fact, I don’t see them as nasty at all but fully human. The truth is, a lot of people out there are absolutely heinous, much worse, in fact than most of the ones written about, because if we were to write about them, they would seem beyond the range of reality. Characters always need to be believable, and sometimes, what people do in real life isn’t believable at all. If you were to write it down, it would seem too far-fetched.”
The reader looked doubtful.
“I agree that some of the characters in The Witchdoctor’s Bones are pretty nasty,” I conceded. “Take Stepfan for example…”
“No! I really liked him!”
Again I was incredulous. “But he’s a selfish, chauvinistic, misogynistic, arrogant, vain and rude man. How could you like him?”
“He didn’t know he was all those things. He didn’t know that nobody liked him. He was just being himself.”
“I see.” I wasn’t really sure what to say next. “Well, I’m glad that the book resonated with you, that makes me really happy.”
The reader eyed me warily and again, I wondered if she thought that the author of such a book needed long-term counseling on a therapist’s couch.
Fortunately I saw a friend arrive and I ducked under the reader’s arm and made a hasty escape.
“Chatting to a fan?” my friend asked and I laughed.
“Um, I don’t think so.” 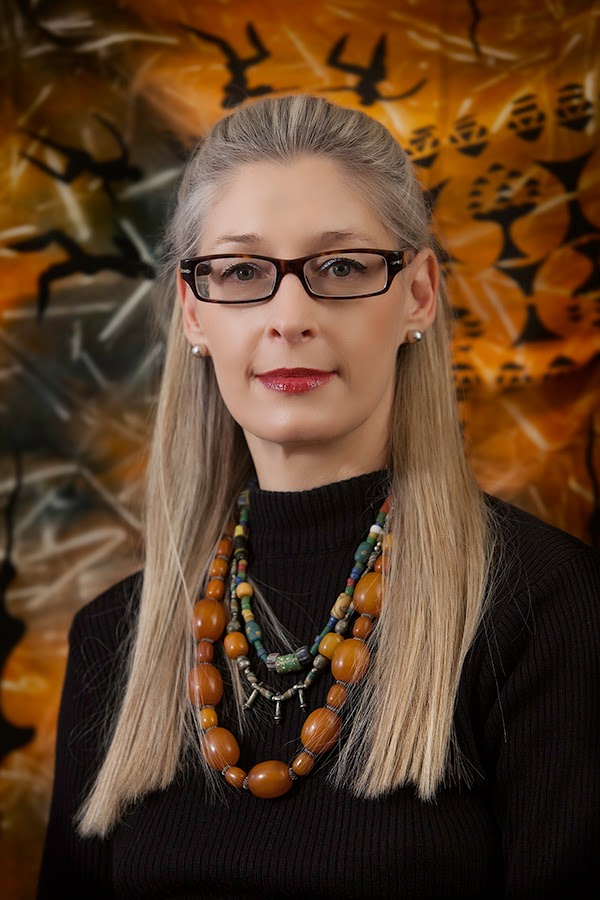