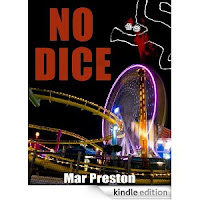 Hi, I’m new here and I’m told there’s never been a guest blogger who wrote mysteries of the type they call police procedurals. There’s no mystery about what police procedurals are. Remember Hill Street Blues, Cagney and Lacey, even Hawaii 50?

I’m dropping some illustrious names here for you to check out if this whets your interest. And here’s a link to Stop You’re Killing Me, a great site that pulls together everything you’d like to know about mysteries. 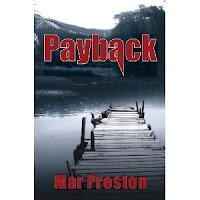 I write two series of police procedurals, one set in the Santa Monica Police Department, the other in a fictional mountain village in Central California.

Readers are smart and sophisticated and they want a convincing depiction of the working life of the detective. A lot of research and fact-checking must happen before turning out a police procedural. Get it wrong and you’ll feel the sting of readers’ disdain in a review on Amazon!

Authors are expected to portray in an exciting way the tedium of a real-life homicide investigation, evidence-gathering, forensics, autopsies, and the ever-changing law that governs search warrants and investigations. It helps to know that bloody crime scenes smell like the meat counter at the butcher shop.

You get that kind of detail by attending a writer’s homicide school such as one offered by Sgt. Derek Pacifico (Ret.) of the San Bernardino County Sheriff’s Department.  Pacifico gives an insider’s view of the working life of a real homicide detective. You learn that cops don’t talk about vics and perps and call themselves dicks. Getting the nomenclature right is essential. 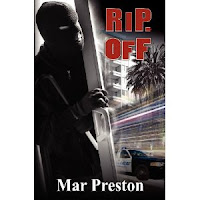 The Citizen Academy offered by many local police departments gives residents a look behind the blue curtain as to the complexity of real life police work. The Internet is also a rich source of facts.

The hardest part is sometimes guessing the relationships between members of the police department. What do they call each other on and off duty? You’re talking about a hierarchical, authoritarian paramilitary organization. So how does a patrol officer greet the Chief of Police coming out of the john? What’s the real life relationship between locals and the FBI? 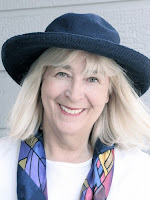 In upcoming blogs I’ll tackle some other issues: clues, informants, telling the story, and the difference between a whodunit and a thriller. I hope you’ll visit my website for further chats about police procedurals.