In 1944, Raymond Chandler penned an essay called “The Simple Art of Murder” in which he outlined the hallmarks of a hard-boiled detective/private investigator.  Part of his definition included the following:

Down these mean streets a man must go who is not himself mean, who is neither tarnished nor afraid.  … He must be a complete man and a common man, yet an unusual man.  He must be …a man of honor.  He is neither a eunuch nor a satyr.  I think he might seduce a duchess, and I’m quite certain he would not spoil a virgin.  If he is a man of honor in one thing, he’s that in all things.  He is a relatively poor man, or he would not be a detective at all.  He is a common man or he could not go among common people.  He has a sense of character or he would not know his job.  He will take no man’s money dishonestly and no man’s insolence without due and dispassionate revenge.  He is a lonely man, and his pride
is that you will treat him as a proud man or be very sorry you ever saw him.

If Raymond Chandler were around today, and wanted to define the hard-boiled sleuth, rather than writing an essay, he could instead confidently point to any of the four books depicted below.  I read them all within the last month and just loved them!  Ray Dudgeon (Chercover) and Jonah Geller (Shrier) deftly navigate those mean streets.  Chercover and Shrier have absolutely nailed it. 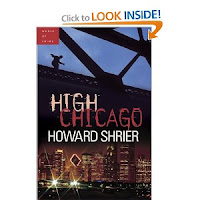 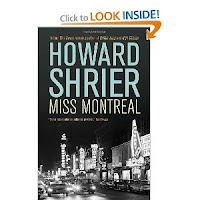 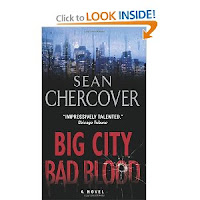 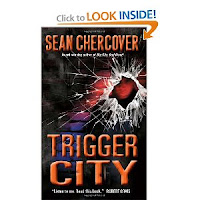