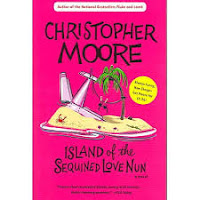 -Every issue of Billboard, going back about ten years.
Posted by Jill at 7:39 PM