Over the years, I have come up with many creative story ideas which I jotted down on the computer or paper.  Truth, I never saw them as anything other than silly scribbles.  When I watched an author interview back in 2010 a switch flicked in my brain.  I had permission to write – I was not being silly if I wrote.  Lots of people write, why not me? 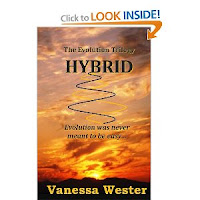 My first novel was a chick flick type story, which I bravely posted on Booksie and then shared with a few friends.  To my shock and surprise they liked it!  I had a lot to learn though.  It took another year before I joined The Word Cloud and learnt about critique, prose, and the right things to do! 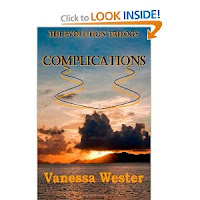 few months and I published it in March 2012 via Smashwords (mainly to share it with friends).  I moved to Amazon in May, after demands from Kindle users.

I published the second book COMPLICATIONS in November 2012.  The reason it only took 6 months was that whilst I edited Hybrid, I wrote Complications.

I joined Twitter and created a blog in the summer 2012, and realised I should have thought of that earlier… saying that, social networking is addictive and time consuming so I was relieved it took me so long to hook up. 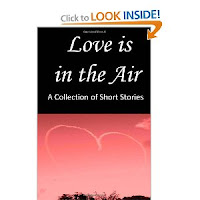 I also started to publish short story anthologies, in aid of charity, from October 2012.  I have made friends and connected with many authors through this and I welcome new submissions.

I find it hard to believe that I have only been in the writing game for over 3 years.  I can’t imagine my life without it now.  My aim?  To share stories in the hope that some of you take something away from them.  A thought, a smile, a tear… an emotion!


I hope you all enjoy THE EVOLUTION TRILOGY, which will be completed this year (I am getting closer), and perhaps, go through some of the emotional journey I have experienced whilst writing it. 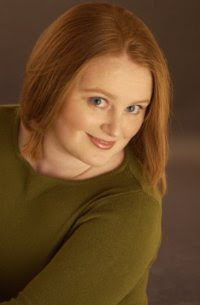