You know how many times I’ve been interviewed about my writing rituals? So many times, I cannot count. Do you know what the most asked questions are? 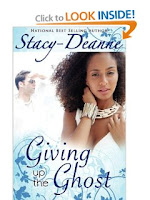 What people outside of writing don’t seem to understand is that characters are a tricky bunch. Look I don’t think of myself as creating my characters. Okay, okay, technically I create them. But they create the story. I see myself as a tool for their use. I’m just going along, a witness to the events sort to speak. That is really how I see my writing.

I write crime fiction and mysteries and the thrill of not knowing is what excites me. I don’t like to plan out everything before I write it. It’s nothing wrong with planning, but it is not my style. See the thrill for me is being able to get to know these characters naturally. I feel like I’ve hopped on a bus and met a bunch of new people. I follow them around, get to know them. Stalk them. I start by putting them in a position but soon they take off on their own directions.

I truly believe that a book is more powerful when the author allows their creativity to be free. I 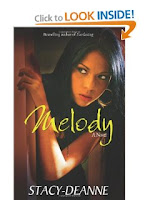 You know? Between you and me, I even think they’re real. Oh yeah, listen. I do. I think many writers feel this way. Characters aren’t just words on a page to me. No. They have more power than that. They leap off the pages and into my head constantly. I don’t care what I’m doing, these darn characters are always there.

But you know what? I like that. I love that. I crave it.

People refer to me as an author but I think of myself as just a tool. I swear, even though I can tell 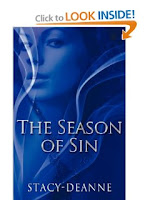 you don’t believe me, I don’t have any control. Don’t trust any writer who says they control their characters. That’s bull-turkey crap. There’s no such thing.

The key to writing an engaging piece is for authors to be engaged themselves. Now how can I be engaged if I plan out everything in advance huh? For me, it’s the element of surprise. I love being a part of the mystery while writing it. I don’t mind not being in control 24/7. I know that seems hard to believe coming from a woman, but it’s true. That’s my muse’s job right?

Just wanted to let people know how it really is. Never trust a writer who says they control their characters. I’m telling you, it’s simply not true. It’s not possible. No, just not possible. 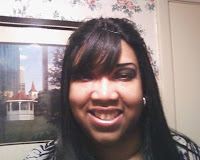