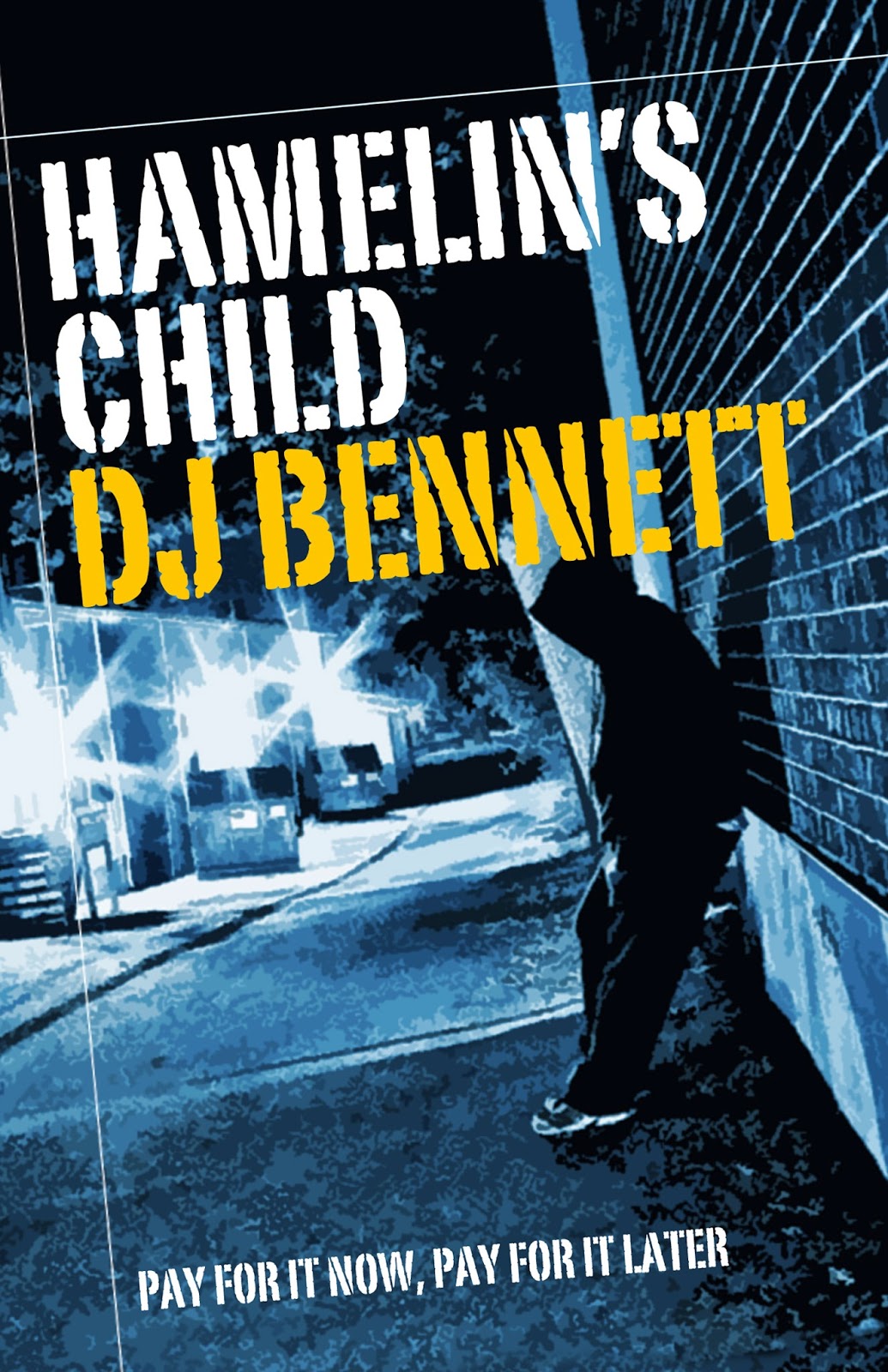 
Michael Redford died on his seventeenth birthday – the night Eddie picked him up off the street, shot him full of heroin and assaulted him.

Now he’s Mikey and he works for Joss. With streaked blond hair and a cute smile, he sleeps by day and services clients at night. Sometimes he remembers his old life, but with what he’s become now, he knows there is no return to his comfortable middle-class background.

Then he makes a friend in Lee. A child of the streets, Lee demands more from friendship than Mikey is prepared to give. But the police are closing in on them now and Mikey’s not sure anymore who he really is – streetwise Mikey or plain Michael Redford.

A thriller set in the seedy world of London's drug rings, this book contains strong scenes and adult material.

This is a scene from chapter 8, where a slightly-dubious Michael is getting a lesson in heroin use. He’s still at the stage where he’s rational and sensible enough to know this is a bad idea, but his body is already telling him otherwise. This was a fascinating scene to write as I wanted to get right inside Michael’s head and yet keep it all rather matter-of-fact, because that’s how it works in this place. I do have hands-on experience with drugs (from a law enforcement angle) so I wanted to try to use some of that knowledge but describe it from the other side, so to speak.


‘OK, Mikey. Take a seat.’ Joss pulled out a chair and Michael sat down. ‘Lesson one,’ said Joss as he peeled back a piece of the brown tape on the bag, ‘is that you never ever take gear from anyone except me.’

‘Because you don’t know where it’s been,’ Joss explained patiently. ‘And don’t look so sceptical, Mikey. I’m about to tell you why.’ With a teaspoon, he collected a little of the powder from the hole he’d revealed under the tape – it was grey-white in colour with a floury consistency.

‘This is about ninety percent pure,’ he continued, placing the powder on one of the dishes on the scales. ‘The crap you buy on the streets can get as low as fifteen or twenty percent or less.’ He selected a weight and balanced the scales, scraping a little off the top of the powder and replacing it in the bag. ‘The rest of the mix can be anything from caffeine to talcum powder – neither of which will do you any good at all.’

He produced an even tinier spoon from the box with the scales. Picking up one of the ampoules of liquid, he snapped the neck between his thumb and forefinger and carefully spooned the powder into the top. ‘If you take gear which contains something your body can’t deal with, it might kill you,’ he said, shaking the ampoule gently. ‘And believe me, Mikey, nobody wants you dead.’

No? Michael risked a glance at Eddie, but he wasn’t watching.

Joss held the ampoule up to his eye and examined the contents. ‘Lesson two, is that you always use a clean syringe and needle.’ He glanced up briefly. ‘I’m sure I don’t have to explain the reasoning behind that, do I?’ He smiled and Michael wondered what the hell he was getting into. The longer he sat here, the less he wanted any of this stuff inside him. But just looking at it, he could feel his body reacting in anticipation, an almost sexual thrill making the hairs on his arms stand up.

Michael was amazed at the lengths Joss was going to. He’d thought drug addiction was all shared needles and AIDS. He wondered where the heroin came from in the first place, but decided he was better off not knowing. He’d seenMidnight Express on dvd once and it was not a pretty film.

Joss handed him the ampoule and he sat there stupidly, not knowing what to do with it. The man ripped open one of the sealed plastic bags and pulled out a syringe. With the same careless flick of the wrist, he snapped open the top of a tube and placed the orange-capped needle over the end of the hypodermic. Then he took the ampoule out of Michael’s fingers and laughed.

‘Such as?’ He couldn’t keep the sarcasm from his voice.

‘I don’t know. This is your shot, so how about please?’ 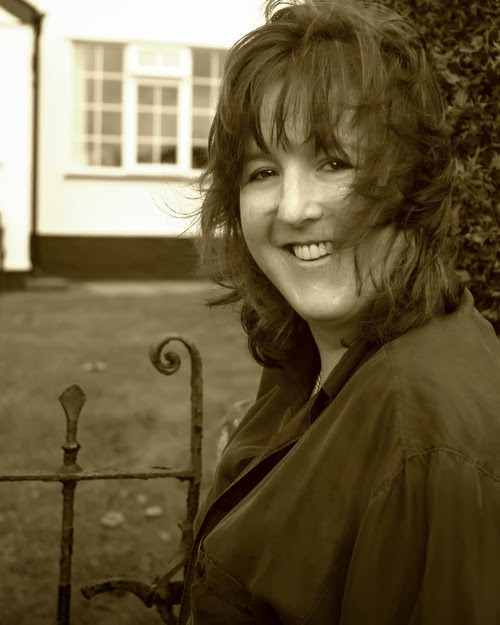 THIS LINK is a youtube video of Soul Asylum’s Runaway Train. This was always the music for this novel (yes, I’m weird like that), but it wasn’t until much later that I saw the video which is a scarily accurate depiction of the book!  Check out DJ online: www.debbiebennett.co.uk or www.authorselectric.co.uk.  You can order Debbie's books on AMAZON click HERE, and follow DJ on Twitter @debjbennett