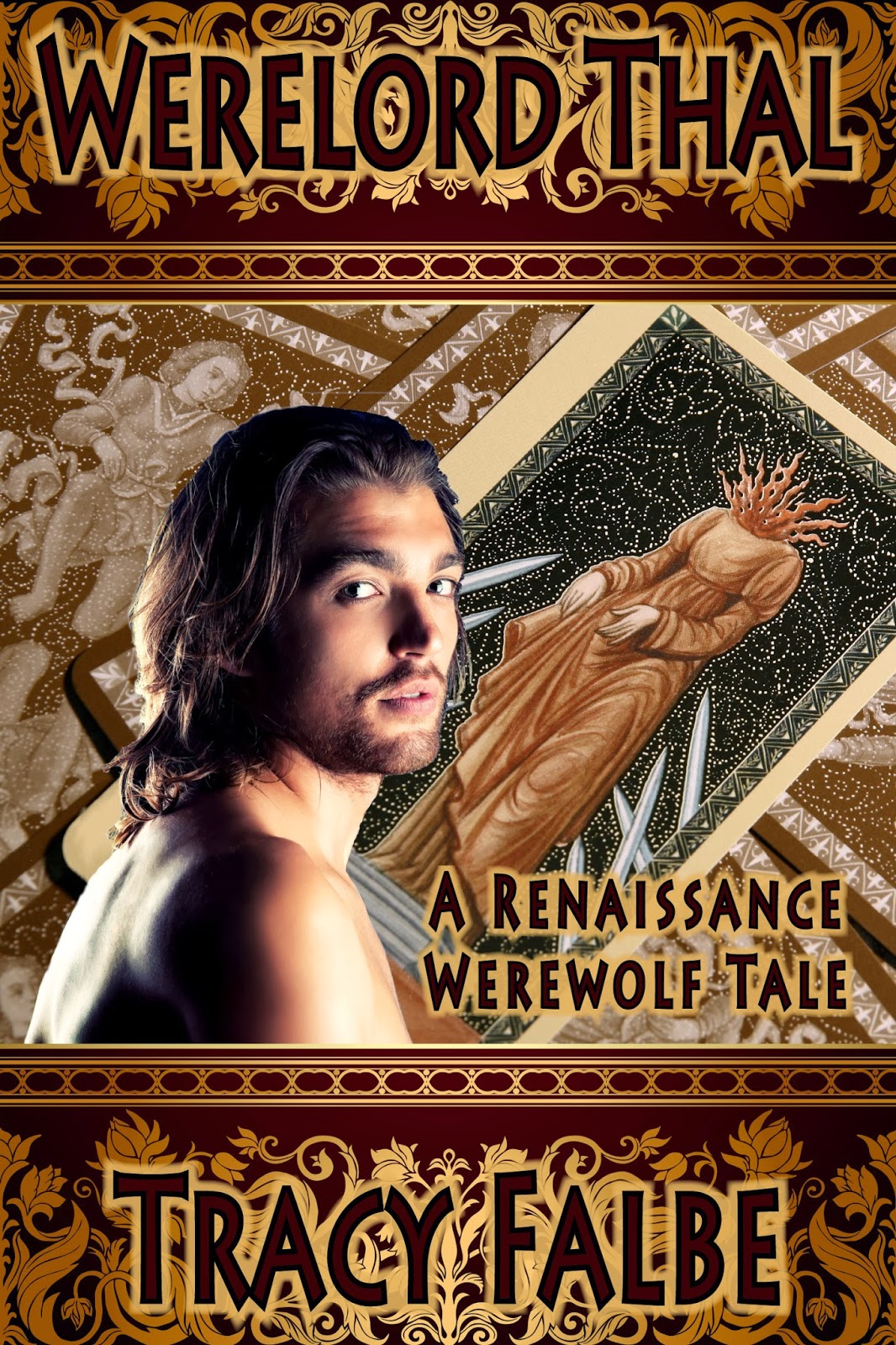 Thal is wanted for Devil worship and shape shifting but still boldly walks the streets of 16th century Prague. Jesuits hunt him. Mercenaries fear him. Musicians sing his praise, and women are captivated by his alpha swagger.
Born of a witch and a sorcerer, Thal is burdened with his mother’s magical call for vengeance. His hunt for the men that killed her is complicated when the Magistrate’s stepdaughter Altea Kardas crosses his path. Horrified that her community is burning women to death, she can confide her doubt and fear only to Thal.
He desires her greatly but knows he will bring ruin upon her. Across Bohemia and beyond people who are different are labeled heretics in a restless world hobbled by tyrannical ignorance. The Renaissance has thrown the Holy Roman Empire into turmoil. Printed books are spreading radical ideas. Firearms are triggering a new age of warfare. And the human spirit is shaking off obedience.
Thal embodies the ancient magic of the pagan past. He challenges a world conquered by a spiritual system that denies the flesh and forgets the Earth. And he awakens within Altea recognition of these truths. She believes any risk is worth loving him until she becomes the bait in a trap set by Thal’s enemies.
Tracy says:

In this scene Thal has been summoned by the noblewoman Lady Carmelita. He lives among her servants because he travels with three musicians she has hired. Her lover Valentino has already seen Thal transform into a werewolf and now Carmelita wants to see it happen. As part of a group of Protestant conspirators she is a very daring woman but nothing can prepare her for what Thal can show her. When writing the scene it came to me quickly. Throughout the novel I had fun with Valentino’s jealousy of Carmelita’s attraction to Thal, but Valentino is also obsessed with Thal and wants him as an ally.

Thal waited for Carmelita to speak. She regarded him thoughtfully. His unique eyes could no longer be dismissed as a trick of birth. Some sorcery had altered them.
“I’ve been told something very extraordinary about you,” she said.
“People like talking about me,” Thal said with playful disinterest.
“Can you show me?” Carmelita said.
The request surprised him.
Valentino balked. “My Lady, you cannot imagine how it will effect you. The world will cease to be the same. Don’t be so hasty,” he said.
“I want to see,” she insisted.
Thal glanced around the room. “We should move the furniture,” he said.
Carmelita gasped. She had expected him to protest.  His quiet acceptance of her request frightened her with oncoming reality.
He tossed aside his cloak and revealed the beautiful wolf fur. He spread it on the table next to Carmelita and closed the drapes.
Valentino jumped up and locked the door and pushed back the chairs and embroidery frame. Carmelita ran her hand over the fur. Despite the empty eye slits and dried nose, she almost expected it to breathe.
Thal flipped over the fur so she could see the blood writing. Valentino leaned over it as well. A thin band of sunlight from a gap in the drapes fell across the skin, making the strange characters glisten as if wet and fresh again.
“I’m trusting you with my secret,” he said.
Carmelita gaped as Thal walked to the clear area and started taking off his clothes. Valentino took her hand and stood close. The scratches and bruises on Thal’s body were revealed when he disrobed. Carmelita leaned back when he approached the table. He had no concern for modesty and his physique filled her eyes with a perfection worthy of Italian sculptors. He grabbed his fur, took a few steps back, and held it around his hips.
“I’m no mad beast. I won’t hurt you,” he said.
She nodded nervously.
When he began to recite the words of the spell, the unknown language provoked all her superstitions. She covered her ears, afraid that each syllable spelled out her damnation. Her curiosity had brought her to this terrifying moment.
She came to her feet when the transformation started. Valentino held her back. Thal’s painful cries made her want to help him, but then his manhood was enveloped by wolfen monstrosity. When it was finished he rose onto his back feet.
The flopping and groaning during his shift had summoned a pair of servants. They were banging on the door, begging to know what was wrong with their mistress. Thal dropped to all fours. He approached Carmelita. His claws clicked on the wood floor until he reached the rug.
“Go away! I’m fine!” Carmelita finally responded to her servants’ pleas. Her voice was shrill, but she cared nothing of what her servants might assume she was doing locked away with two men.
Thal’s huge head reached to her chest even when he was on all fours. His wide nostrils sniffed her. She reached out with a shaking hand. His fur was reddish brown, much like his human hair, except that more streaks of silver and black were in his coat. His animal eyes gleamed with an intelligence perfected during the long ages of Creation.
Gently she ran her fingers up his snout and then along his fluffy cheek. He was equal amounts fearsome and beautiful. He was worthy of the Devil and God all at once. 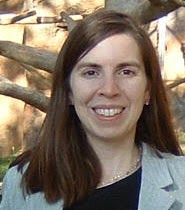 I've always written stories. When I was a kid I wrote stories and drew pictures for them and stapled them together to make books. My mother recently showed me one of these little books apparently based on my older brother's Dungeons & Dragons gaming.
When I was 14 I wrote a sci fi novel. When I was 15 I wrote a fantasy novel. I set them aside and never looked at them again. Then I grew up and had some adventures and became disillusioned about most everything except my dream of being a novelist. In 1997 at the age of 25 I started writing again. Now it's 2014 and I am working on my tenth novel. No publisher was ever interested in me. I stopped beating my head on that door in 2004. But rejection from people who would never care about my dream only emboldened me. I began self publishing my fantasy fiction in 2005. That was before being an indie author was cool. Despite relentless obscurity and general disrespect, I was always encouraged by a steady trickle of sales and the occasional kind comment from a reader.
To be honest, being a novelist is always a struggle. I get criticized in public and don't get called by any movie producers, but also every day someone somewhere buys my novels and that amazes me. I'm humbled by my readers. I will always do my best to craft stories worthy of them. I love the stories I write. I'm having a good dream.

You can find  Werelord Thal: A Renaissance Werewolf Tale and all my novels at my web store Brave Luck Books and at: Amazon  or Barnes & Noble  or Kobo.  Follow her on Twitter @TracyFalbe