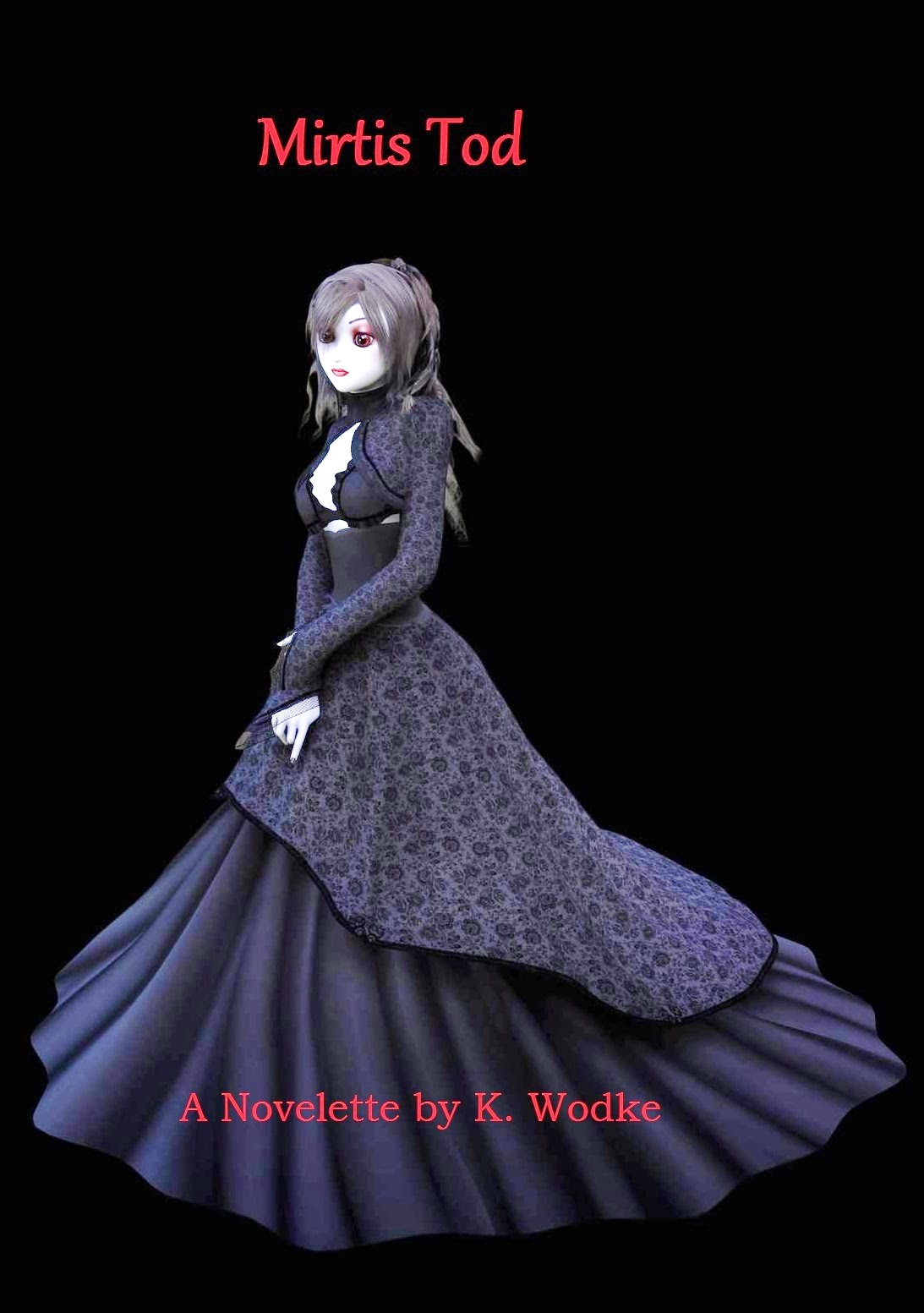 Mirtis Tod is not well. Her friend, Chet, convinces her to see a doctor. Dr. Olum is very intrigued by her condition, so much so that he wants to keep her hospitalized against her will. Mirtis doesn't trust the medical staff and escapes. But physicians are not the only ones pursuing her. A dark, hooded figure stalks her as well. If you like your tales a bit on the strange side, you will enjoy this novelette.

I enjoyed writing this story and only regretted that it couldn’t be a longer tale. Because of Mirtis’s condition, however, it was necessary to be brief.  This scene is one of my favorites because it shows the nature of the friendship between Mirtis and Chet. He does his best to help her and sticks with her even though she has a bizarre and ghastly problem, one with seemingly no solution.


“The first thing we’re going to do is get you a bath. Honey, you smell like you spent the night in a sewer!” Chet guided her to the bathroom and fussed around, running water in the tub and laying out towels.
Mirtis leaned tiredly against the doorjamb, watching him with bleary eyes.
“Here now, this will make you feel better.” He opened a jar and breathed deeply of its contents. “Eucalyptus and mint bath salts. My favorite for curing exhaustion.” He sprinkled them liberally under the flow of water. A light froth formed. “Smell that?”
Mirtis shook her head. Her joints creaked with the movement. “I remember how it smells, but I don’t actually smell it.”
“Well, at least you remember it.” Chet replaced the salts on the shelf and turned to Mirtis. “Let’s get you out of those clothes.”
He helped her undress and supported her as she lowered her body into the water. There she sat lethargically, staring straight ahead. Without a word, Chet soaped a washcloth and smoothed it over her back and under her arms. “You’re a bit bloated around your torso.”
“I know,” she said. “I feel like a gas bag.”
He shook his head and continued scrubbing her. Then he washed her hair and rinsed it, conditioned it, and rinsed it again. Taking a seat on the toilet, he crossed his legs and propped his chin on his hand. He thought they’d chat as she soaked, but she drifted off as if daydreaming. For almost fifteen minutes, they sat in silence. Finally, Chet urged her from the tub, dried her off with a fluffy aqua towel, and dressed her in a pair of his jogging pants and a t-shirt. In spite of the hot bath, her skin was ice cold.
He planted her on one end of his sofa, slid some socks on her feet, and wrapped a blanket around her. “Would you like some herbal tea?”
“No, thank you.” She stared at him. “Do I still stink?”
Chet chewed his lip, torn between tact and honesty. Ignoring her question, he asked, “What did the doctor say that scared you so badly?”
Mirtis wanted to frown, but her eyebrows barely moved. “He said I’m dead.”
“He said what?” Chet’s voice rose.
“Dead.” Mirtis stroked the blanket, mildly surprised she could not detect its softness.
“Well, he’s a quack then!” Chet paced back and forth. “Some kind of a nut!”
“He said I have no heartbeat. I was afraid I’d end up in the morgue, or in a grave.” She leaned her head back and stared at the ceiling. “I just had to get out of there.” 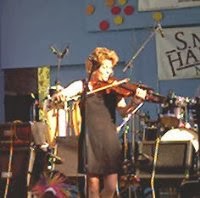 
Karen Wodke is an author living in the . Mirtis Tod is her second novella. Her first publication was a book for readers of all ages titled James Willis Makes a Million. Karen is also half of the writing team of Wodke Hawkinson, whose novels include Betrayed, Zeke, Sue, and Tangerine. She and co-author, PJ Hawkinson, are in final edits on their next book, and Karen is also busy on another solo project. You can connect with the author on Twitter at @WodkeHawkinson.  Purchase link for Mirtis Tod